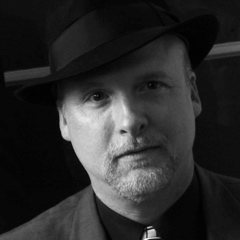 John Gilmore has been writing music, accompanying singers, and performing concerts since the age of 15.  An extremely versatile musician, John has toured the country with numerous rock bands, jazz groups, and Broadway performers in their cabaret and concert venues, including singers from the New York Metropolitan and Los Angeles Opera Companies.  He is currently music director and pianist for the popular jazz group Mike Gurley and the Nightcaps.  As a composer and arranger, his work has been featured in many motion pictures and television programs includingCold Case, Rescue 911, and The Midas Touch.  John is also a professional organist, and has been performing in Churches for more than 40 years. He has served on the boards of the Playboy Jazz Festival, and the Pacific Composers Forum. He resides in Burbank, CA where he teaches piano, and is very active in restoring and retaining fine arts education within the Burbank schools. 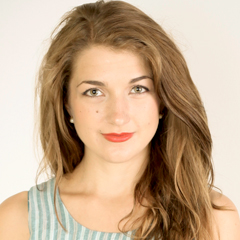 Lola Toben is a singer, pianist, and songwriter based in Los Angeles, California.  Referred to as the “female Elton John,” Lola is an artist who captivates audiences with her soulful voice and intricate songwriting.  Her petite frame and humble demeanor have not stopped her from being a powerhouse performer. She has taken her original music across the country, performing at notable venues such as The Hotel Cafe in Los Angeles and Blueberry Hill in St. Louis. She was a Top Ten Finalist in the 2015 Wildflower! Songwriting Competition in Richardson, Texas. Lola has also been a soloist and pianist for several Churches and has performed at many nationwide Christian conferences and retreats.
Lola is a Summa Cum Laude graduate from Webster University with a degree in Jazz Performance and Composition. When she is not performing, Lola teaches piano, voice, and composition lessons privately. She has worked as an adjunct vocal professor at Principia College. 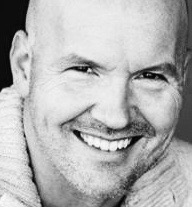 Philip McNiven was born in Canada and raised with love. He has appeared in many commercials, and television shows including an 8 year run on the tv sitcom “Scrubs” as a part of the a cappella singing group “The Blanks.” He has toured the world performing with “The Blanks” AKA “Phil & the Blanks.”

He has portrayed the role of the “Cat in the Hat” in “Suessical the Musical” at the Alex Theatre in Glendale, CA and recently appeared in “The Christians” at the Mark Taper Forum in downtown Los Angeles.

Philip has been singing in Churches since he was a wee lad, and is currently composing solos for Churches worldwide. 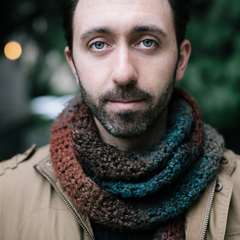 Justin Froese has music running through him. He carries it with him wherever he goes. That it would reach people’s hearts and help them not feel alone on their journey is his greatest hope. Classically trained and well-seasoned, when sharing his music he puts all of that aside to focus on simply letting something bigger than him come through the music.